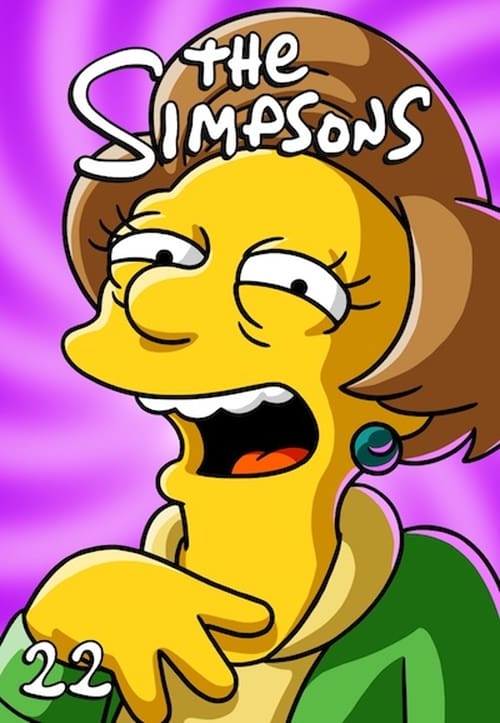 The Simpsons' twenty-second season began airing on Fox on September 26, 2010 and ended on May 22, 2011. The Simpsons was renewed for at least two additional seasons during the twentieth season leading up to this season. The cast is currently signed through the 25th season. On November 11, 2010, the series was renewed for a 23rd season by Fox with 22 episodes.