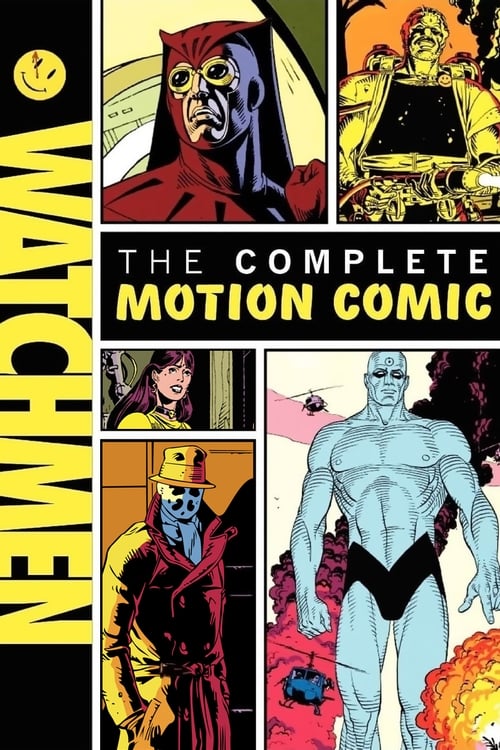 The Watchmen: Motion Comic is a 2008 American animated short film series of motion comics for web and television based on the comic book series Watchmen, written by Alan Moore and illustrated by Dave Gibbons. The series consists of twelve abridged 25–30 minute segments, each based on and sharing a name with one of the twelve chapters of the book. Both male and female characters are voiced by actor Tom Stechschulte. It was released on DVD in March 2009 to coincide with the Watchmen movie’s release.

Re:ZERO -Starting Life in Another World- 2016