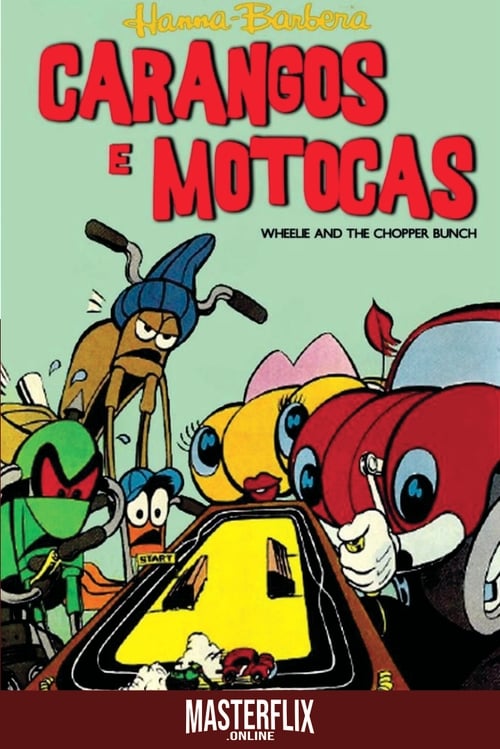 Wheelie and the Chopper Bunch is a 30-minute cartoon produced by Hanna-Barbera which aired for one season on NBC from September 7, 1974 to August 30, 1975. It aired on Saturday morning from 8:30-9:00 am, opposite the popular The Bugs Bunny Show. 39 six-minute installments of the show were made. In the 80s, repeats were shown on USA Cartoon Express and later resurfaced on Cartoon Network and Boomerang. Since the show aired on NBC, Wheelie sometimes "imitated" the network's trademark "chimes". This was the first and only Hanna-Barbera series that has no humans and animals in it.

Wheelie and the Chopper Bunch Season 1

Blaze and the Monster Machines

The Adventures of Chuck and Friends